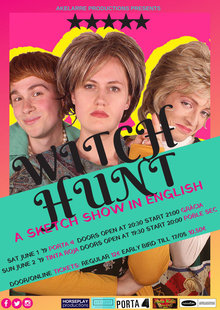 The organizer's data is in the "Brought to you by" section.

Details
Cookies help us deliver our services. By using our services, you agree to our use of cookies. Learn more